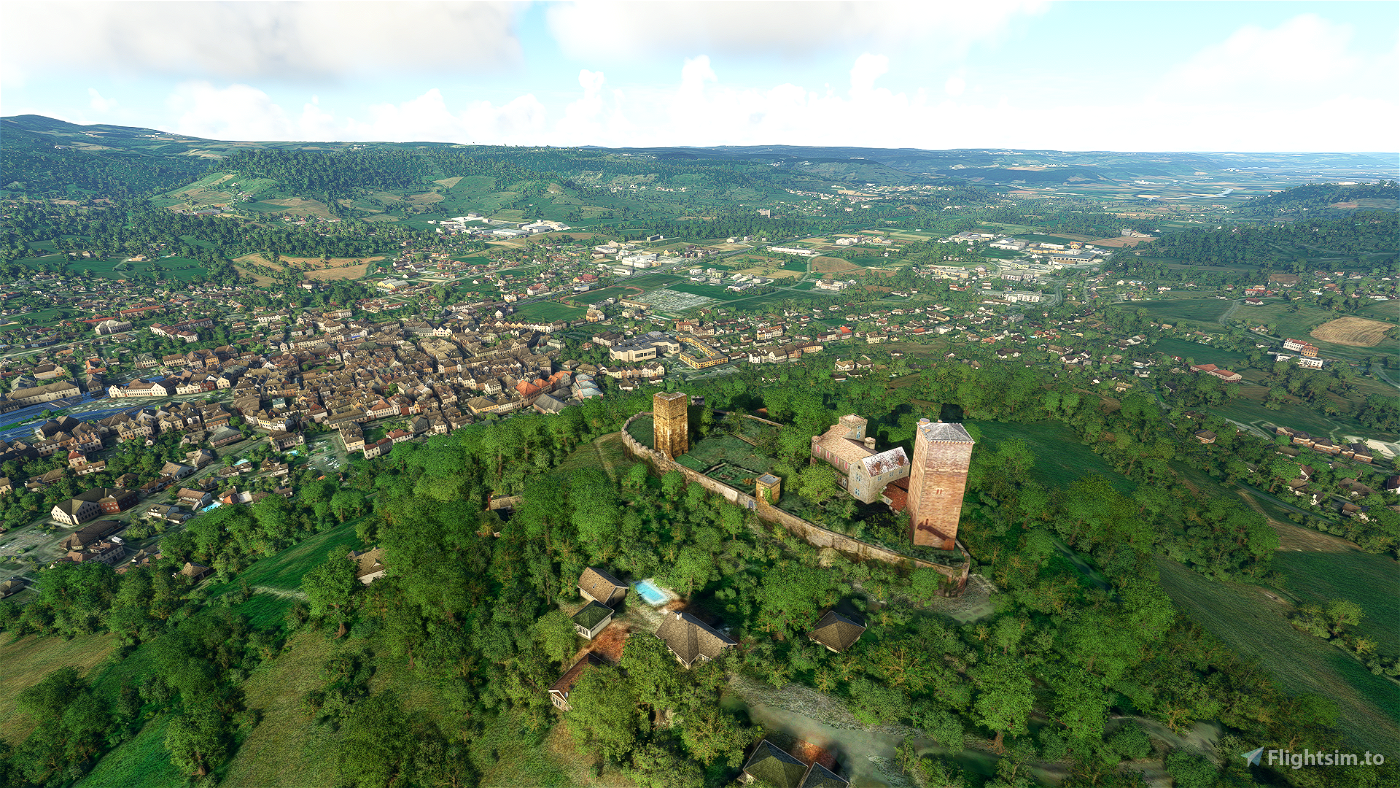 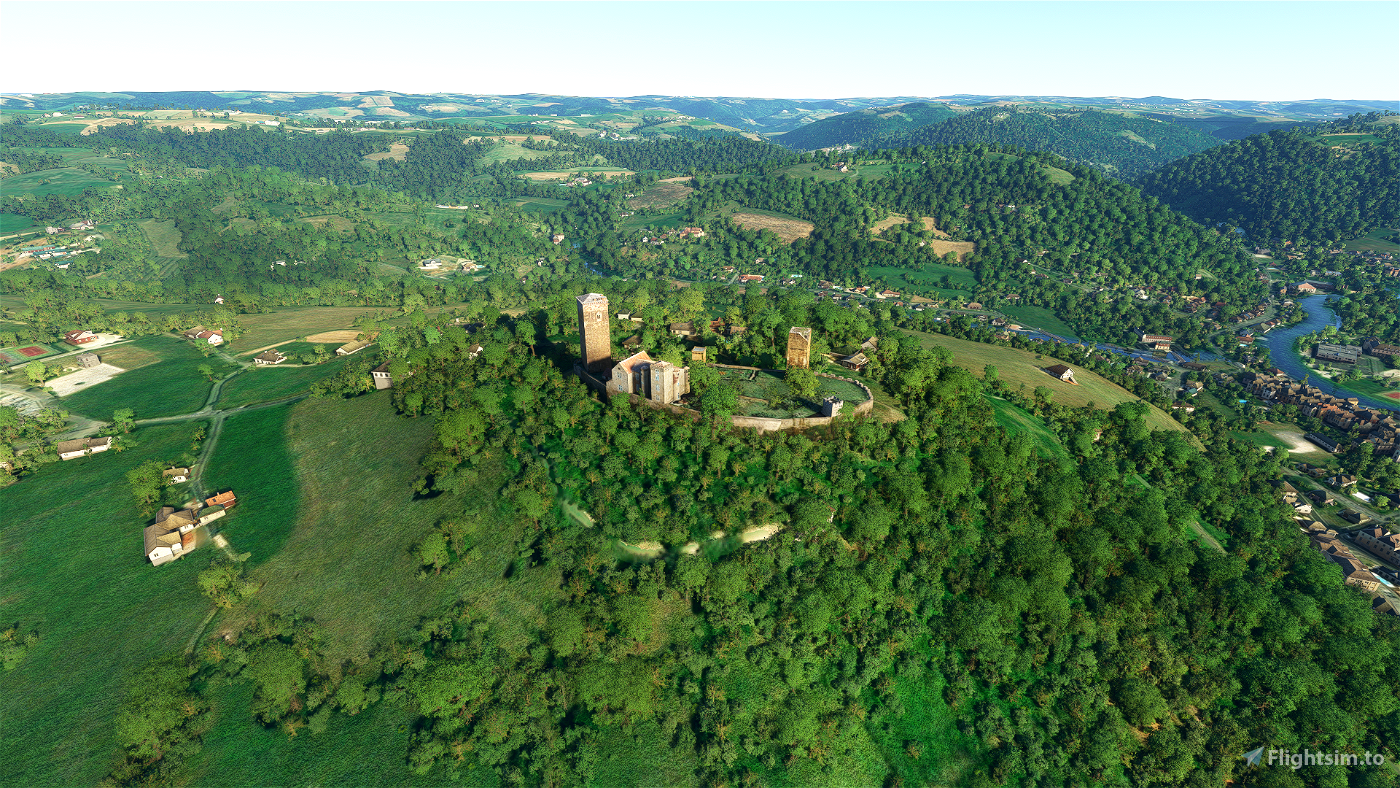 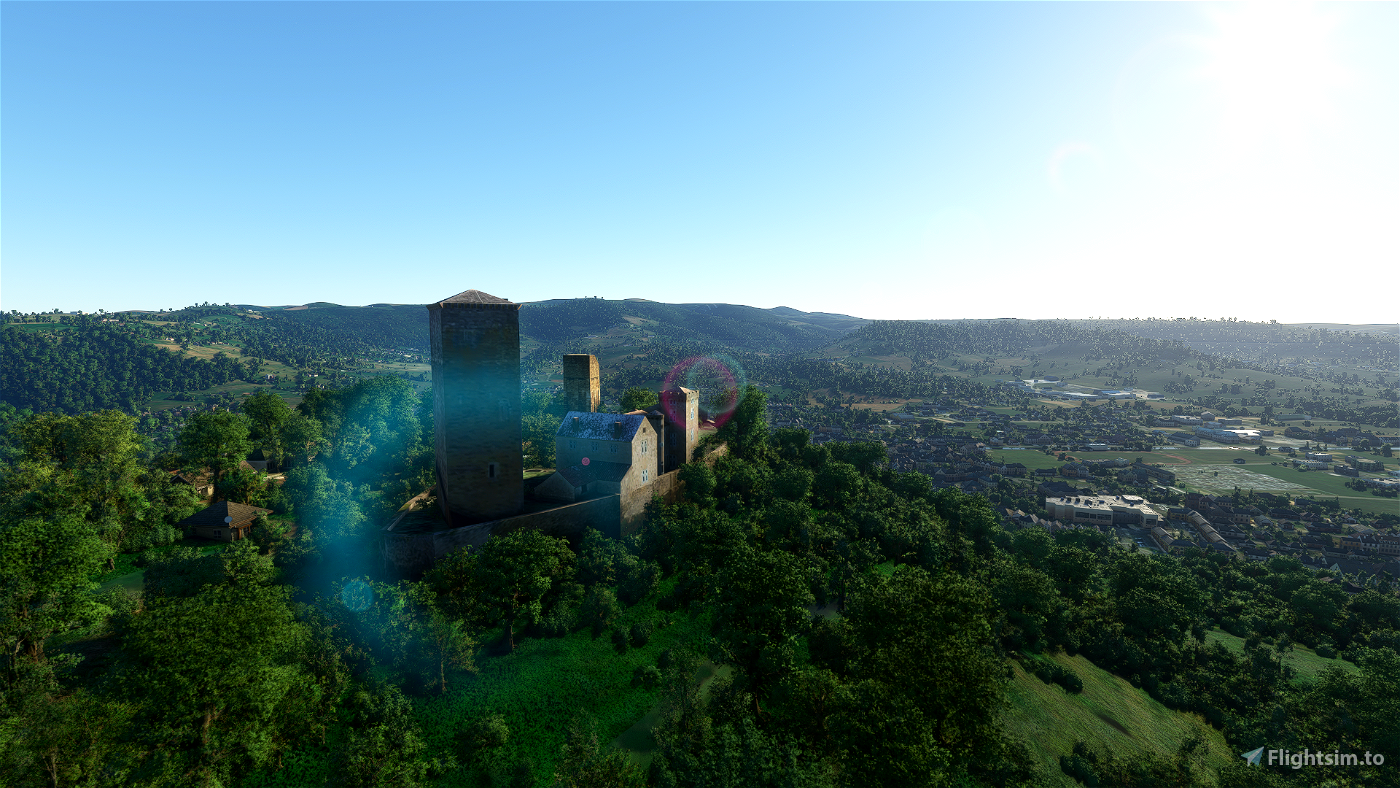 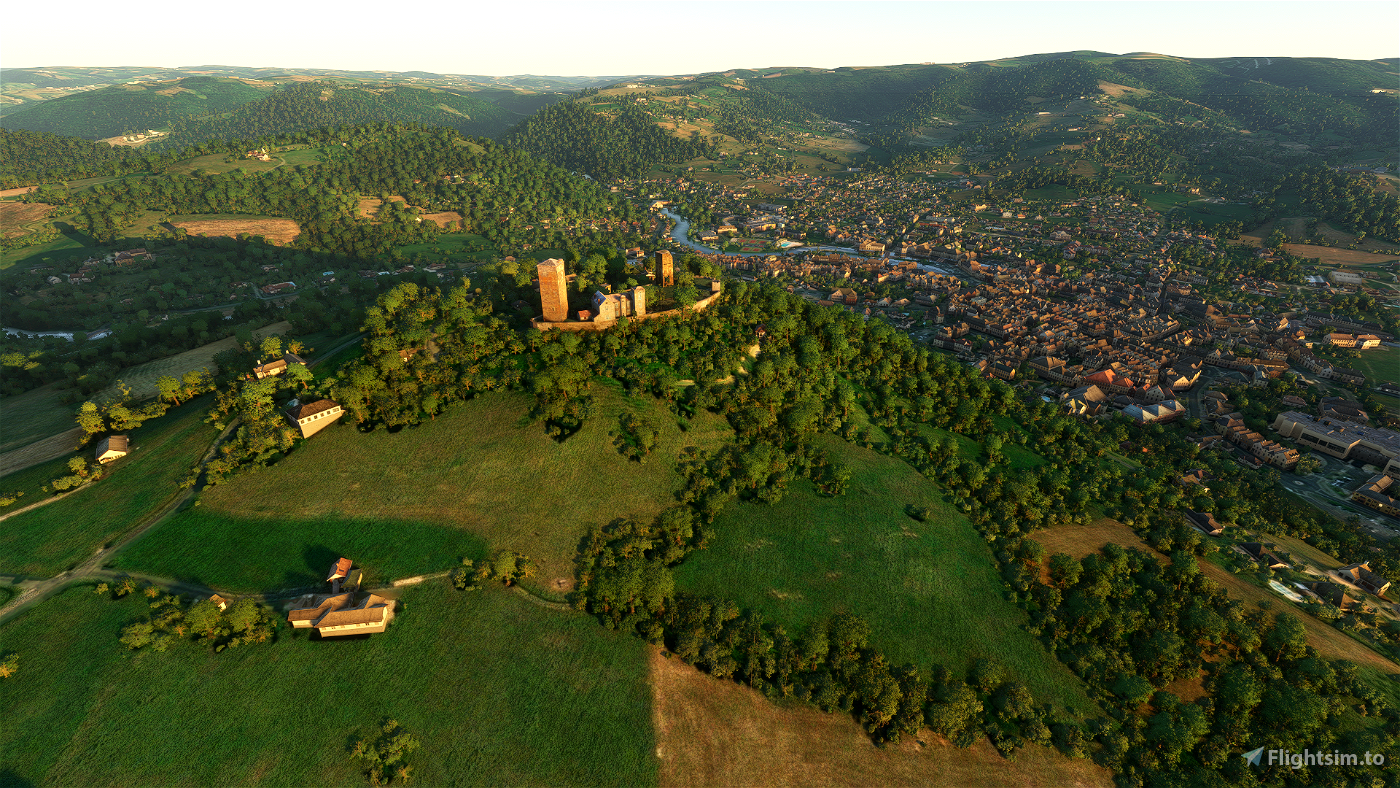 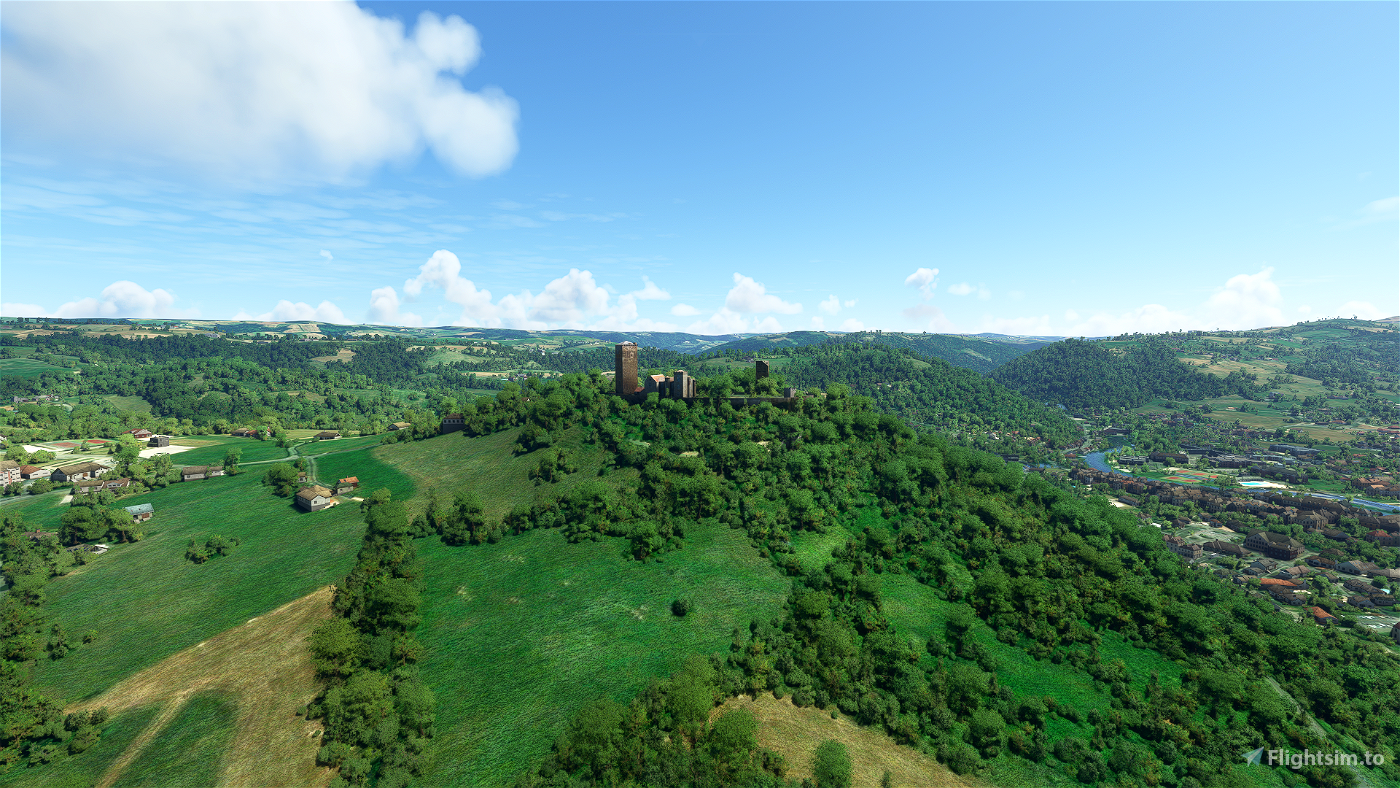 The castle ruins consist of parts of the enceinte and two square towers, one dating from the 13th century and the other from the 15th.

The first traces of the fortress date back from the Roman period and the first medieval castle was built durint the 7th century.

The castle belonged for eight centuries to the Viscounts of Turenne who built the two towers, the only vestiges of the construction, after the sackings of the French Wars of Religion. The remains of the fort become a royal property in 1738. The castle then passed into the ownership of the Noailles family, and was bought by Lafon du Verdier in 1895 who completed construction of the current manor.

The castle was transformed by Jean Lurçat who set up his tapestry studio there in 1945, decorating the walls, ceilings, doors and windows. Numerous works of the artist are preserved here, including tapestries, paintings and ceramics made between 1943 and his death in 1966. The logis and the furniture were donated to the département by his widow.

The castle is now the property of the Lot département. It is open to the public six months a year. It has been listed since 1889 as a monument historique by the French Ministry of Culture.

The castle was recreated manually from various photos and videos found on the internet and come with its own lights and POI.

This mod is not intended for sale or resale.

The POI does not appear ingame under certain conditions

This file is hosted external. If you are the owner of this file, you may request the migration of this file to your account, where you can easily upload, manage and update it. No longer needed ugly, complicated links. The migration process can take up to 24 hours.